The out-of-pocket maximum: a guardian of your life savings

September 02, 2020
Tweet
Attending professional conferences is just part of the job for Rossana Boyd, Ph.D., who is the principal lecturer of the Bilingual Teacher Education programs at the University of North Texas. Several years ago, Boyd traveled to Chicago for what should have been a five-day national conference. The trip, instead, ended with a nine-day stay at a hospital in downtown Chicago.

“I got there on Monday, but by late afternoon on Tuesday I started feeling sick. It felt like I was developing a bronchitis,” Boyd said. By Saturday, on the last day of the conference, she had a hard time making it back to her hotel room. She had difficulty breathing, “I thought I was going to die,” Boyd recalled. The hotel called an ambulance for her.

When she arrived at the hospital, Boyd learned she had pneumonia. “I really wanted to return to Texas,” Boyd said. However, her low oxygen level required that she remain hospitalized in Chicago.

When she was finally stable enough to travel, Boyd made it home and to her primary care provider, who put her on another round of antibiotics and to wipe out the pneumonia for good.

“Then, when I finally returned to work, the bills started coming in,” Boyd said. She was—and still is—enrolled in HealthSelect of Texas®, but she didn’t know that the plan, like all ERS health plans, has an out-of-pocket maximum. She thought she would be responsible for all the medical bills, which, in the end, totaled about $42,000.

“When I arrived at the hospital in Chicago, the first question they asked was, ‘Do you have insurance?’” Boyd recalled. She remembers using her credit card to cover the hospital inpatient copay. She then arranged an installment plan so she could pay her roughly $3,000 in her hospital copay and coinsurance. However, Boyd wondered about the other bills. “I was so worried. Who would help me pay them?”

A call to a HealthSelect of Texas customer service representative eased her fears. She learned that, as a HealthSelect participant, she has an in-network out-of-pocket maximum to protect her from astronomical health bills that could threaten her financial stability. 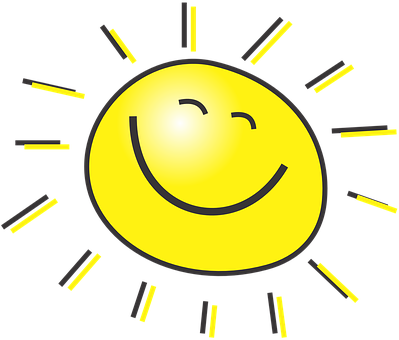 “I honestly thought I would have to sell some of my personal property to cover expenses,” Boyd said. “But thanks to the state’s health insurance, I did not lose what I own to pay all those medical bills.”

Boyd encourages her colleagues and others enrolled in a GBP health care plan to make sure they completely understand their benefits. “It can be confusing,” Boyd acknowledged. What is the difference between a copay and coinsurance? What does it mean to have an out-of-pocket maximum, and how much is it? “Many people don’t know,” she observed, noting that a little awareness can save you a lot of stress.